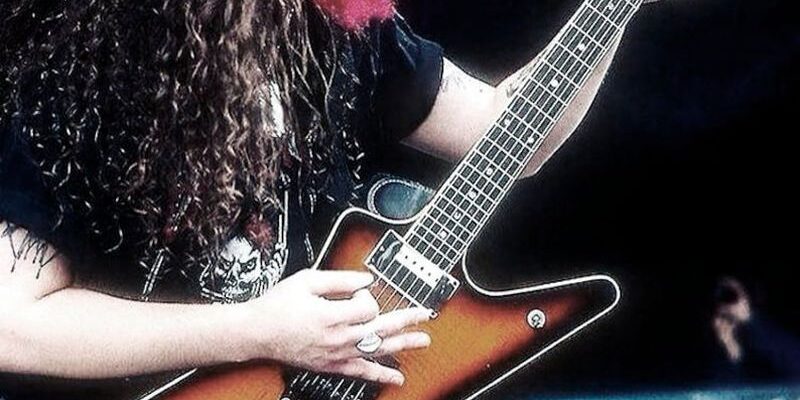 Evan Rubinson is currently the founder & CEO of ERA Brands as well as the co-owner of Concordia. While it may seem as though he was always destined to work in the music industry, he originally had different plans for his life. Read on to learn more about Mr. Rubinson and how he came to be the owner of one of the largest music companies in the United States right now.

Evan Rubinson attended Duke University, where he obtained a Bachelor of Arts in Economics and Public Policy. He attended school during the years of 2010 to 2014, when he ultimately graduated. When he attended school, he had planned on going into the investment or economics industry. But, as he would later come to learn, life had other plans for him.

Evan Rubinson started working at EPR Investments as a Co-Manager and Shareholder when he was attending college in 2014. He also started working at Kapok Pavillion in 2014 as the CIO and majority shareholder. In 2016, Mr. Rubinson started Koroit Capital, where he worked as the CEO and CIO. Then, in 2018, Mr. Rubinson became a co-owner of Concordia Investment Partners. At this stage in his career, it is clear that Mr. Rubinson was an entrepreneur, starting many of his own businesses. However, up until this point, the companies he started were all based in the financial and investment industry. In 2022, Evan Rubinson took a leap and started ERA Brands, a company that revolves around music. His father owned a music business, and Mr. Rubinson had a strong background in the music industry, so this seemed like a natural fit. Since the company launched, Mr. Rubinson has spent a lot of time growing his business and helping it to expand.

Board and Advisor Roles

In addition to the companies that he helps to oversee and run, Evan Rubinson also holds board and advisor roles. Those roles include being an Advisory Panel Board Member at University of South Florida Muma College of Business and an AAAC Board Member at Duke University.

Evan Rubinson is an educated and driven young man who has large aspirations and goals. He has successfully launched both financial businesses and businesses in the music industry. No one knows exactly what the future holds for Mr. Rubinson, but chances are, he is going to continue to bring us unique businesses and continue the success that he has already found in his life. 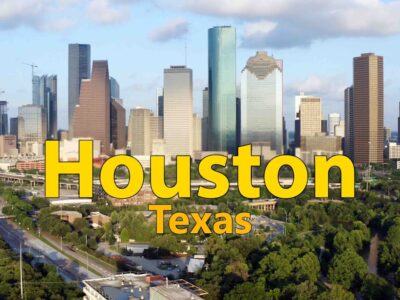 From world-class museums and delicious food to friendly locals and diverse cultures, Houston, Texas is ...
By Ty Kelly
January 28, 2023

How to invest in stocks with a shared savings account?

The Danish stock market is an excellent place for investors to make money in Denmark. ...
By Ty Kelly
May 5, 2022
Business

Is It Good To Apply For The Personal Loan Using Yes Bank? 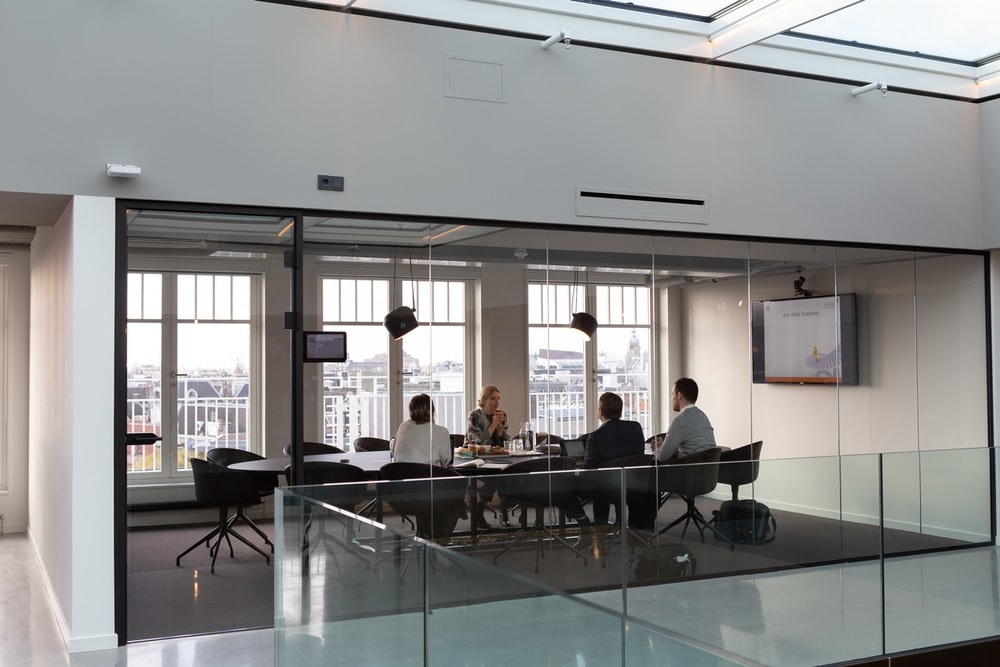 Tips in Supporting Your Employees’ Personal and Professional Growth

When you hire the best employees, your goal shouldn’t only be to boost your company. ...
By Ty Kelly
March 3, 2022 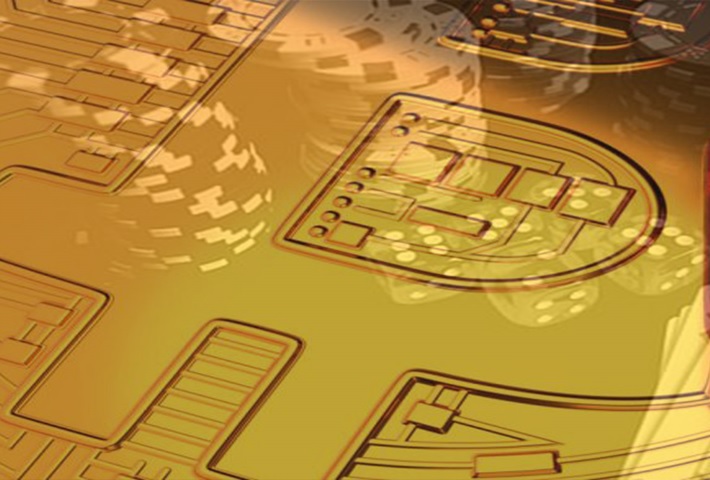 Cryptocurrency For Business and Video Games

Over the last decade, cryptocurrency has become increasingly used in financial services industry to facilitate ...
By Ty Kelly
December 28, 2021

Introduction According to Mark Roemer Oakland, there is nothing that provides a stronger sense of ...
By Ty Kelly
December 3, 2021